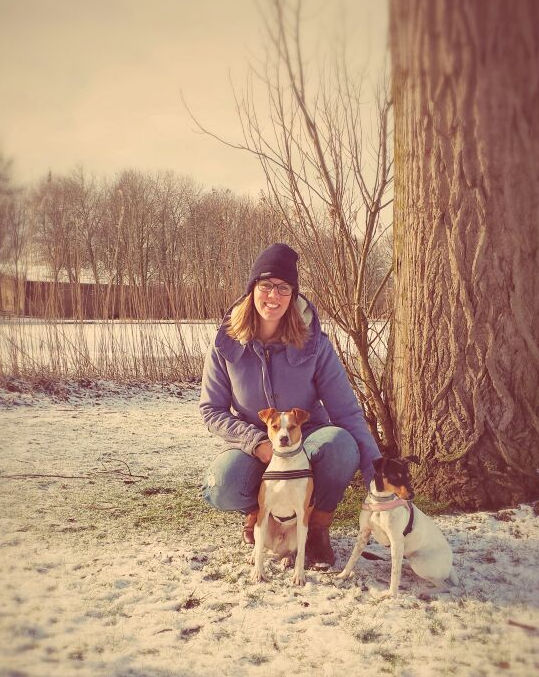 I would like to sing the praises of the Bodeguero. From what I observe, there are as many of them in the shelter as there are Galgos and Podencos. Often bought when they are puppies as a toy for children, they are dumped as soon as they get older. I have two dogs, one from another refuge and a little bitch from ACE - Mickey and Loa.

Together my sister and I have joint custody of the two dogs, I work full time and so we can enjoy them together without them missing out on anything. They spend three days and four nights a week with me, four days and three nights a week with my sister. They're both as much at ease and at home in both homes and both belong there.

Mickey has been with us since the beginning of 2015 and stole our hearts in March 2014. We were visiting Loa in Belgium, she was still very nervous. She found all sounds scary, people outside were scary, cyclists were dangerous. Actually, this little dog had been badly used and did not dare to come near us.

But with the other dogs she was a cheerful and fantastic! On her first walk she dared to rebuke Mickey and seeing that we were convinced that despite her fear she would quickly make friends with the cheerful and carefree Mickey. And that's what happened! Within two months we had a dog that is no longer afraid and is confident in most situations. She goes on long walks with the horse (2 1/2 to 3 hours to the beach and back). She walks nicely on the lead and off. She is no longer afraid of cyclists and finds life beautiful! She plays with Mickey on every walk and prances about, delicious to see. We go to the beach, where despite her short legs she outruns everyone.

Bodegueros are versatile, have a handy size (never thought I would have such a little dog :)) and want to do their best for their owner. They are super sporty and gentle with other animals (we have two cats and they also go to the stables and run between the horses) and children. They are definately terriers, they occasionally have a mind of their own but do not have the megalomania of the Jack Russell. Overall they are fantastic, refined versatile dogs. I hope to be able to save even more in the future (and am often tempted :)). My wish for everyone is that they adopt a Bodeguero.
regards 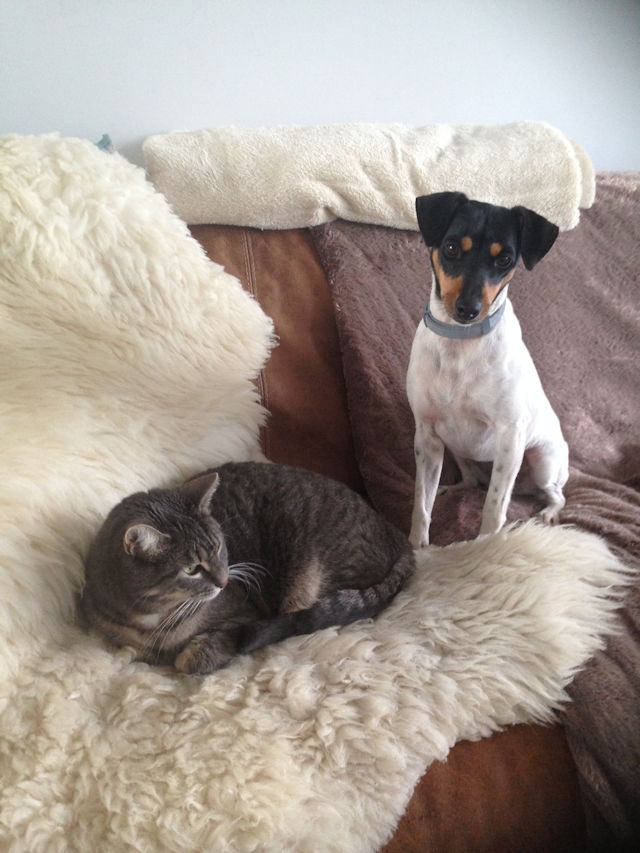 Loa with one of the cats 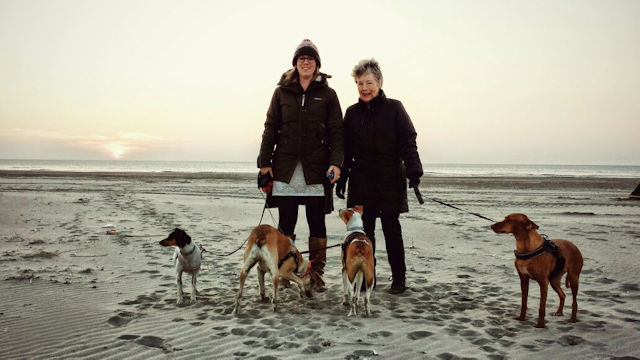 Long walks on the beach with friends 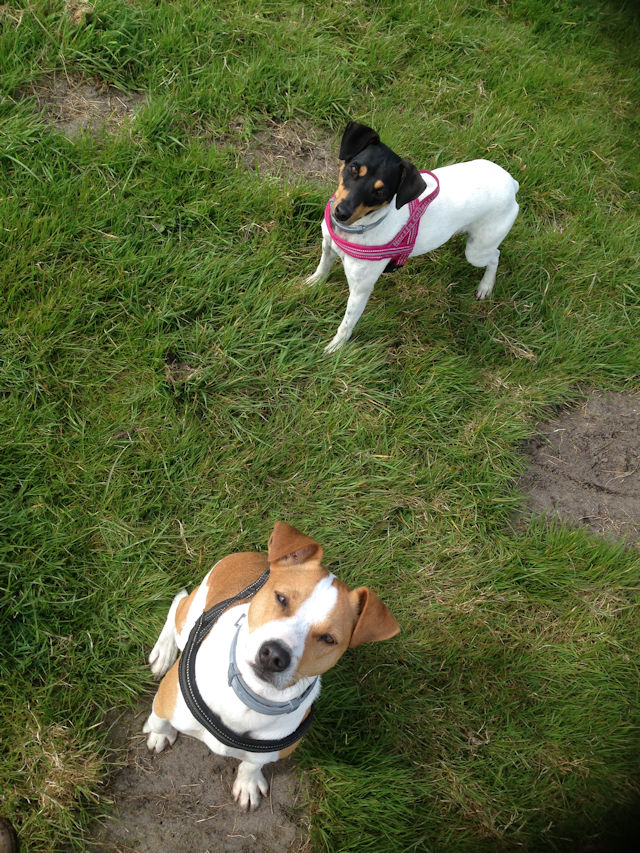