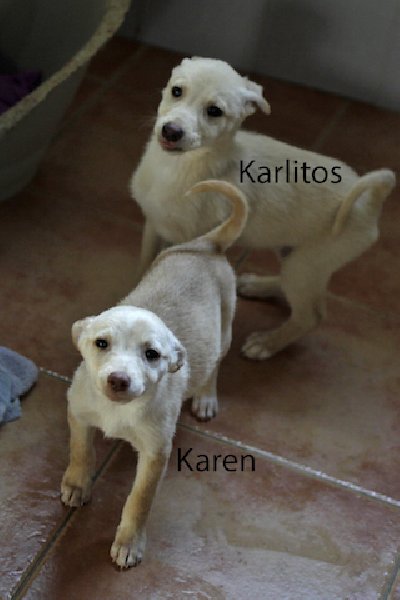 Another 8 tiny siblings scooped from the field.

A farmer from the interior found these eight pups when he was leaving his field.That's what he told us anyway.

He put them into a large chicken cage. They were so dirty, so dirty. And weak and malnourished.
It took some weeks before they were fully fit and back to their correct weight. We never found her mother. According to the farmer she was not there! If you can believe him.

When will Spain ever take animal cruelty seriously?  It's unbelievable but true - it remains indifferent despite the daily cost. Every single time you see it you think 'why are such things allowed by the government?' 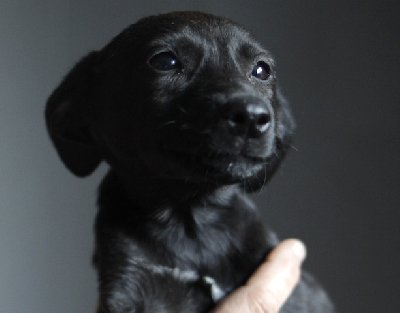 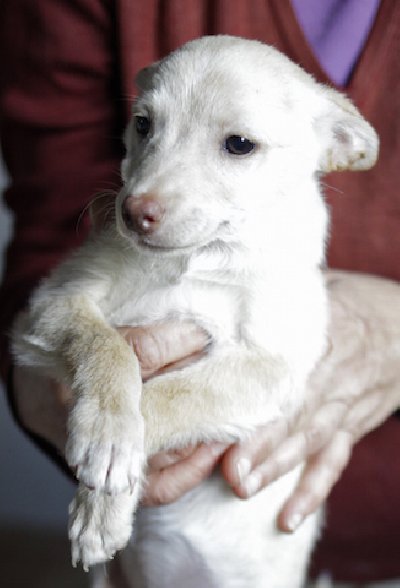 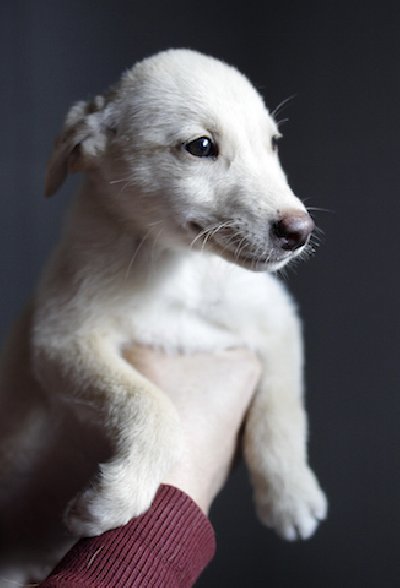 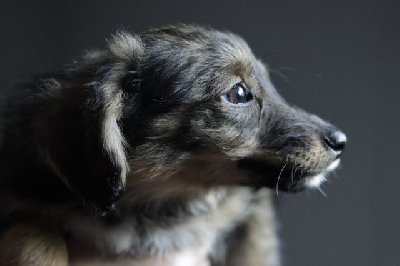 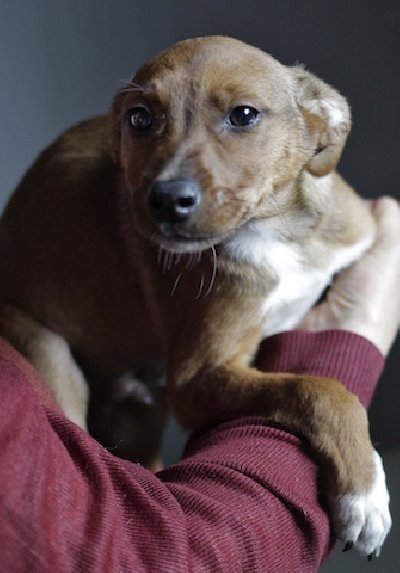 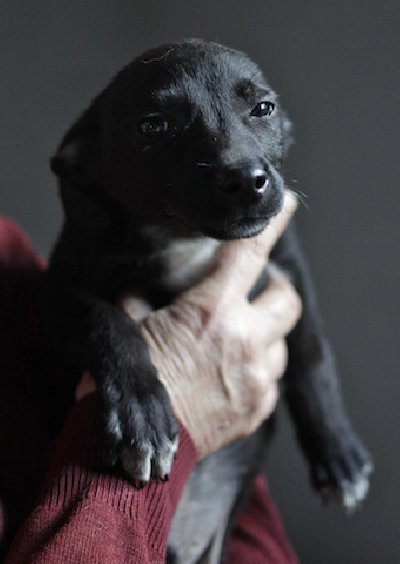 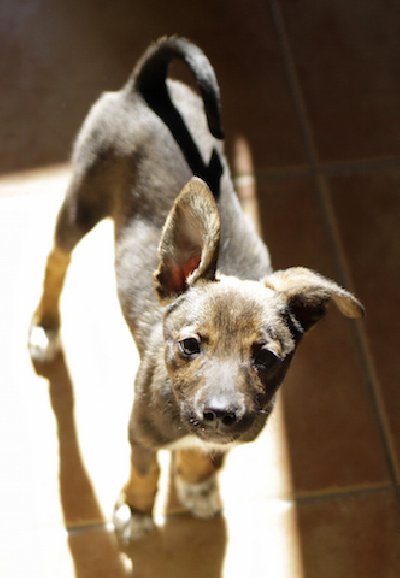 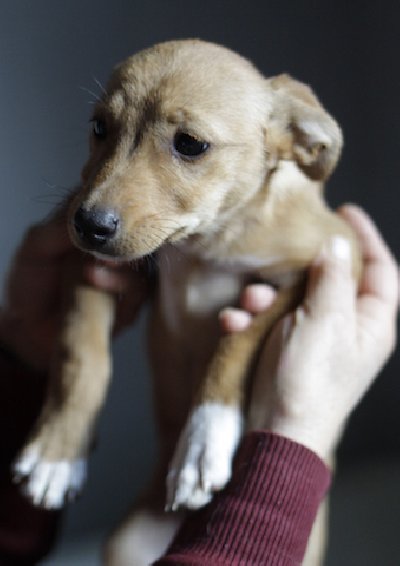 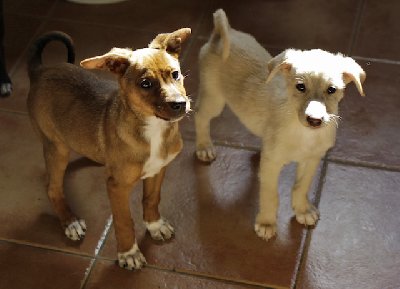