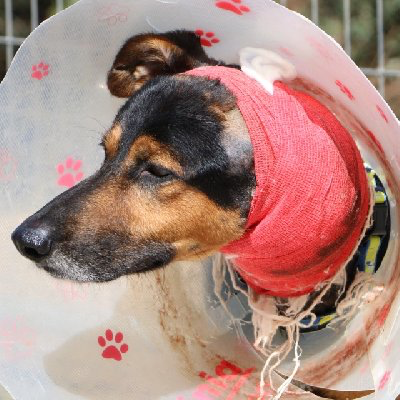 He was in the killing station, the pain and the fear shone from his whole body. He had been dropped by his boss and left behind, so that he would never have to give the dog another thought ... problem solved, for those who gave up on him. But this is a life, a dog that also wanted to live.

He was so afraid that we could hardly touch him, ... But thanks to a very gentle treatment and a lot of underwent an emergency operation, it really could not wait a moment longer..

Leko is an endearing dog. From the moment he felt that we meant well, he relaxed, became quieter and calmer. Notwithstanding that the pain must have been terrible. In the clinic he is a beloved sweetie who melts everyone's heart, friendly and open, ... A good dog who certainly should not have had to die in a terrible killing station. 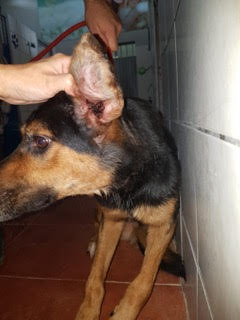 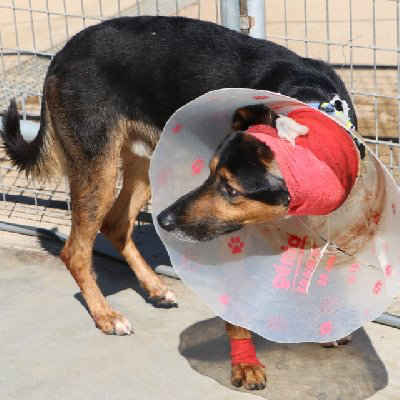 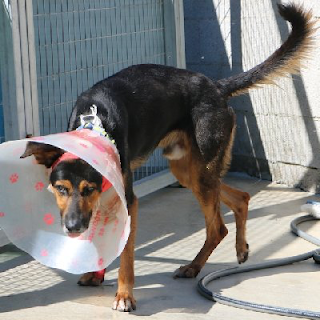 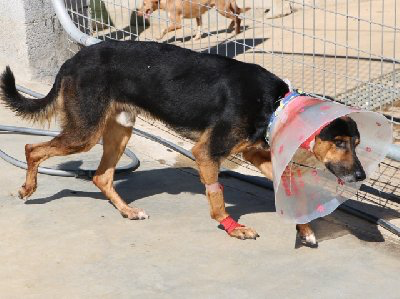